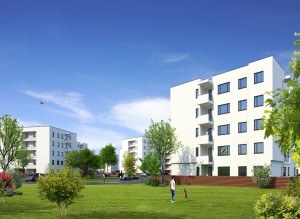 Between engineering and art – the giant Roskilde vikings ship 6 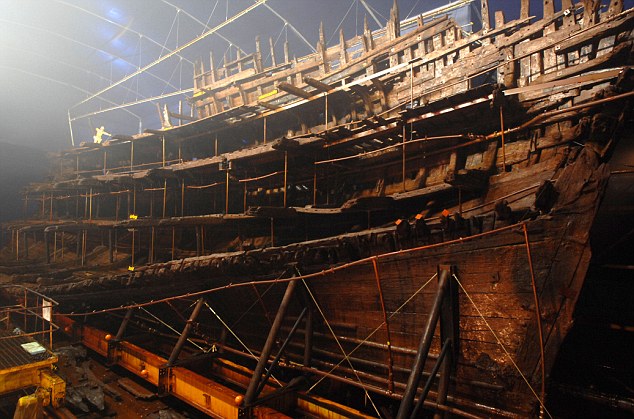 When we think of Vikings, one of the first images that come to mind is that of a huge wooden ship, with its unmistakable shape. And this, because the legendary Nordic nation has gained worldwide fame for its courage and skill in navigating art craft amazing construction of ships that could stand up to the wild waves of the North Sea.

Almost organic relationship between the Vikings and their ships is one of the topics of the exhibition ” The Vikings – The Life and Legend ” at the British Museum. It presents the legendary life of northern people in the late eighth century to the early eleventh century and the extraordinary expansion of the realms of Scandinavia to the Mediterranean Sea.

In the center of the exhibition at the British Museum is a ship: spectacular Roskilde 6, the largest Viking ship ever found, 37 meters long. The ship is one of the nine boats discovered in 1996 on the shore of Roskilde Fjord in Denmark, during work on a new port of Roskilde Viking ship museum.

In order to preserve this extremely valuable discovery, researchers have dismantled the ship, piece by piece, and pieces of wood were kept under strictly controlled temperature and humidity. Around 200 planks survived almost intact, representing approximately 20% of the original vessel. After cleaning and drying, the wood samples were drawn 15. Analising the rings in cross sections, bark and sap wood, the researchers were able to date the wood wirh amazing accuracy – 11 of planks came from the year 1025 and had been cutted from a forest near the capital Oslo.

Restored planks were placed on a steel frame, which reproduces the original shape of the vessel, specifically designed to achieve impressive speeds. In its glory times , it could cover the oceans with 15-16 knots in favorable wind conditions, a rate comparable to that of modern boats of the same size. Worthy of a king, it could accommodate 100 warriors, 80 of whom were also rowers . In the back of the boat, to right, was frame-steering or ” tyrisbord site ” and on the middle of it, the banks for the rowers.

More than anything, ships reflects the lifestyle of the Vikings, some of the most fearless navigators who have ever lived on Earth. Scandinavian lands are crossed by marine landscapes – islands, lakes and extensive coasts – making the ships the most efficient means of transport. Viking ships were a real triumph of engineering, differing from all others in their time: robustenough to sail the high seas, flexible enough to absorb the force of waves and northerly winds without breaking, but enough light to navigate the rivers or to land on beaches.

Legendary people knew in detail the technologies related to working with wood. Construction of a Viking ship can be likened to the ships of today: the materials were valued at their maximum potential, and tethers used had an accuracy similar to that of modern instruments. 1000 years ago, the ships crossing the seas far and wide, driven by one huge canvas, square shaped and force of dozens of rowers. For example, the Vikings used to use steam to curve the planks which once malleable, could be modeled.

To return the huge Roskilde 6 its former glory, teams from the British Museum and the National Museum of Denmark assumed the overwhelming task of reassembling it.
Even if the two teams had extensive experience behind the reconstruction and restoration, the ship was the largest artifact that they had worked before. The whole process took about 18 months and involved 10 specialists. But vikings would have taken much less.

Virtual tour of the exhibition “The Vikings – The Life and Legend” is transmitted exclusively in Romania screens Grand Cinema & More in Baneasa Shopping City until June 19.

To provide an experience for the whole family, the projection can be viewed in two versions: one for adults and another educational option for children. While adults can watch the Vikings over four continents , children can learn about history, geography, language and even their cuisine. “Vikings – The Life and Legend” was filmed in HD on 24 April 2014 at the British Museum in London. More details about the exhibition “The Vikings – The Life and Legend” you can find here.